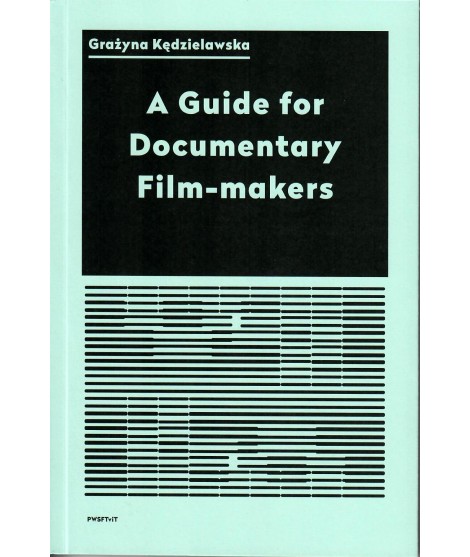 A Guide for Documentary Film-makers

"To my mind, the A guide for Documentary Film-makers, discuasses a lot of very significant - and rarely dealt with to such a broad extent - technical issues concering documentary filmmaking. It is an insightful work, supported by numerous apt and valuable conclusions and remarks concering various technical aspects of documentary making. I believe that this volume greatly exceeds the form oa a conventional textbook.
Emphasising the role of sensitiveness as an indispensable element of documentary maker's work constitutes an extremly important ingredient of this work. The author writes: At the heart of documentalism, there is curiosity about people and the world. From this curiosity, a theme, anidea is born, a problem to be tackled by the future film. I whole-heartedly subscribe to this opinion. Evidently, there exist many other reasons for which a director wishes to make their film, but it is always the echo of the author's observations, experiences and emotions, the echo of their interest in other people's lives.
Additionally, this work discusses other significant issues such as solid documentation, well-written script, and most of all ability to portray a character - the ability which should be characterised by honesty and integrity".  Kazimierz Karabasz

"Grażyna Kędzielawska's book on the documentary film is exceptional - this is a textbook which, one cay say, has been written by the years of her teaching experience in Łódź Film School. This experience has resulted in several dozens of student's documentary films made under her artistic supervision, which have been awarded all over the world. Grażyna Kędzielawska can teach documentaries as nobody else. Her unique curriculum, recorded in this book and supported by the examples of student's documentaries, tasks and exercises, step by step takes the reader through all the jey areas a novice filmmaker faces. She defines, describes and systematises them, and refers to what has already been done in the documentary film. This is the first such book in Poland - an extremely significant one at the time of amazingly great popularity of this film genre". Maria Zmarz-Koczanowicz 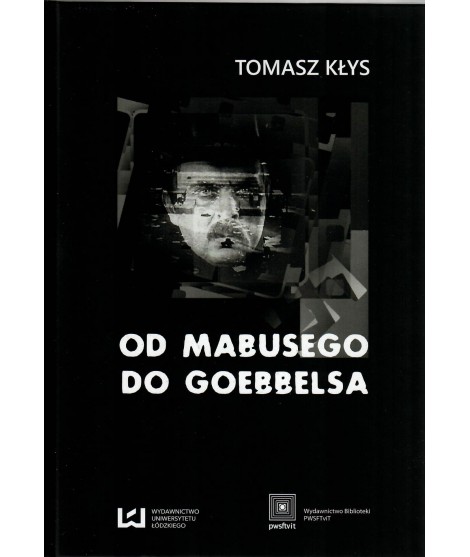 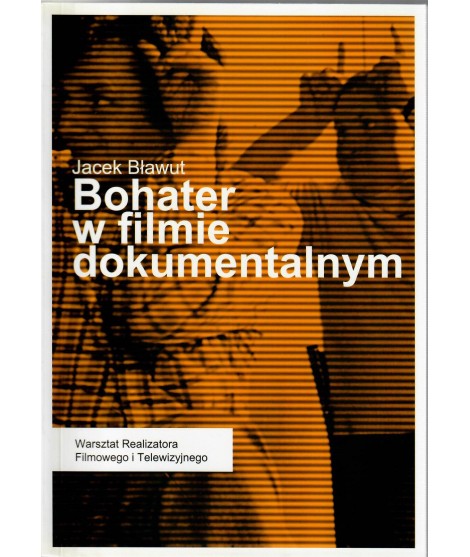 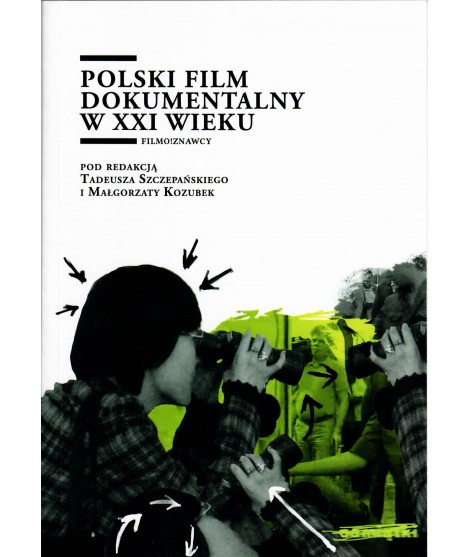 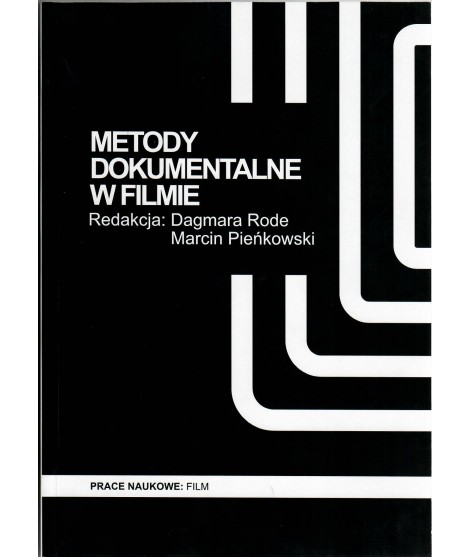 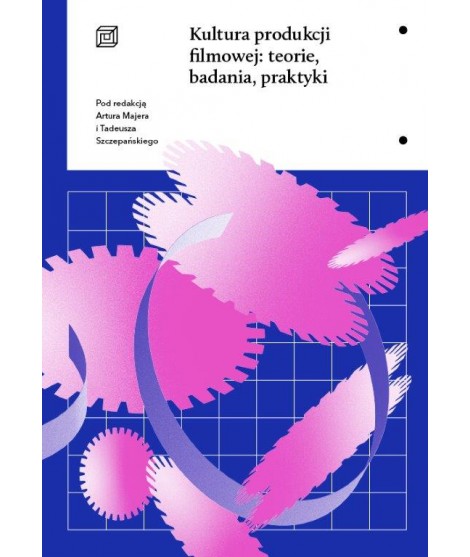 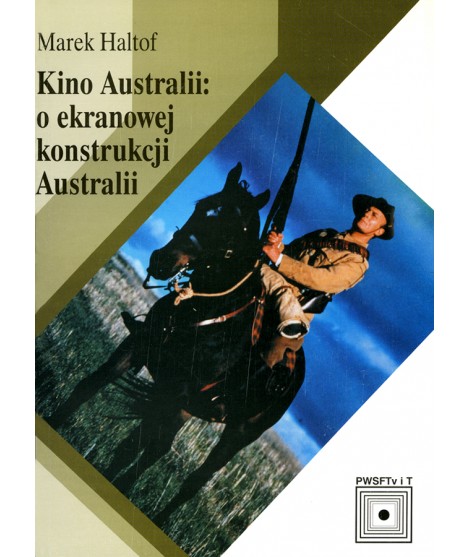 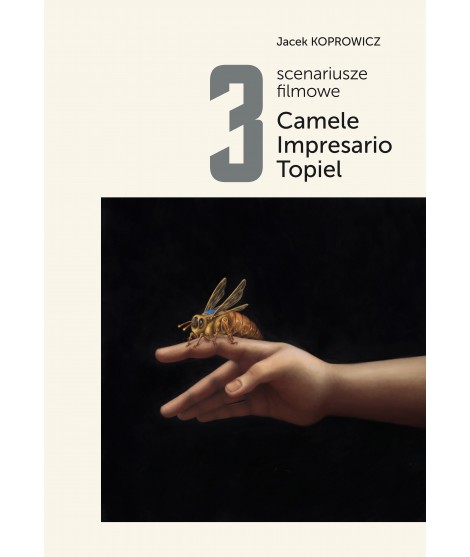 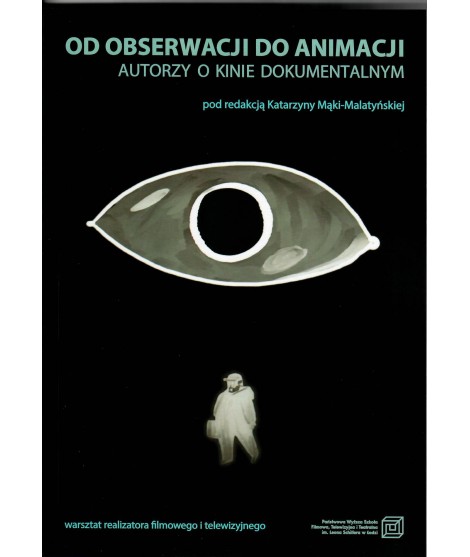