I read Kubrick’s Doors of Perception by Łukasz Barczyk with a flush on my cheeks, virtually unable to put it down, which is not an expectation that readily suggests itself, considering the book is an erudite analysis of Stanley Kubrick’s The Shining.

Barczyk, an excellent film director and academic teacher at Łódź Film School, subjects The Shining to a many-sided, multi-faceted dissection, analysing the film’s structure and following through with brilliant interpretation of the archetypes and symbols with which it abounds.

Barczyk’s book unveils to the readers the hidden labyrinth of meanings encrypted in the classical work of the brilliant British filmmaker. What is particularly impressive is the clarity and precision of the language the author uses to guide us through the maze of Kubrick’s cultural references and associations.

Despite the crowded field — an impressive number of monographs and essays in English on various aspects of Kubrick’s cinema — Barczyk’s book is an important contribution to film scholarship. Barczyk’s insightful, very personal, theoretical, and well-researched text significantly contributes to our understanding of Kubrick and art cinema. It offers a fresh perspective on The Shining and challenges several conventional readings.

Barczyk’s interpretation of The Shining becomes inescapable. It’s a shame we had to wait for forty years before it emerged. The interpretation is often in the details, such as in the writings on food packages, walls, the tricycle, and the like. Moreover, Barczyk discusses his interpretation in the context of an in-depth syntactic analysis of the film. Of course we will never be sure whether Kubrick himself had the intention to convey this particular interpretation of his film, but this is not relevant here. In so-called reception theory, it is no longer the author/director of a work who is central, but the reader/perceiver. And we can perceive all the clues and details Barczyk discusses in his book. As such, this work is a valuable accomplishment for the further under standing of Stanley Kubrick as director, as well as for the further understanding of the richness of film as an art form.

Łukasz Barczyk (b. 1974) — Polish director, screenwriter, producer, academic teacher. His feature films (I’m Looking at You, Mary; Changes; Influenz; Unmoved Mover; Soyer; Italiani) have been repeatedly shown and awarded at Polish and international film festivals. An Andrzej Munk Award, FIPRESCI Prize and Hotbird TV Award prizewinner, among others. He has theatre and television plays under his belt, as well as several thousand TV show episodes. He collaborated on founding the TVP Kultura television channel, in which, based on his own idea, he created and presented a daily three-hour Strefa alternatywna experimental series. Since 2006, he has been teaching film direction at the Polish National Film School in Łódź, where he received his Ph.D. in 2016. From 2011 to 2015 he headed the oldest Polish state-owned film studio, KADR. He has produced several feature and documentary films by other directors and, as tutor, over one hundred students’ films. 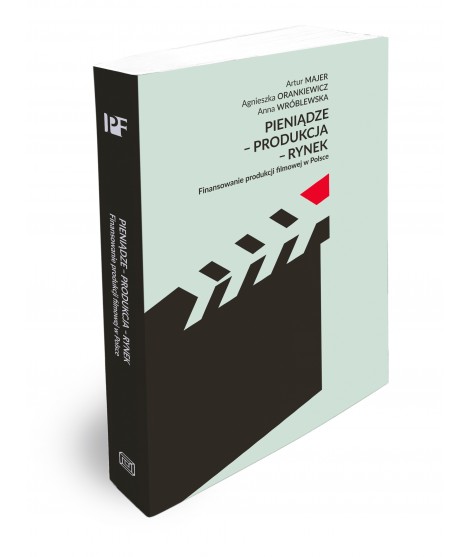 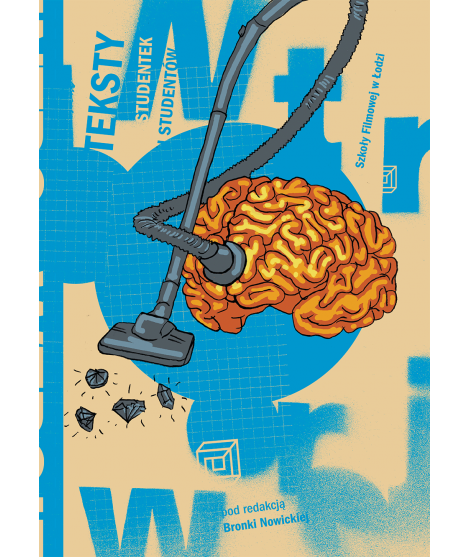 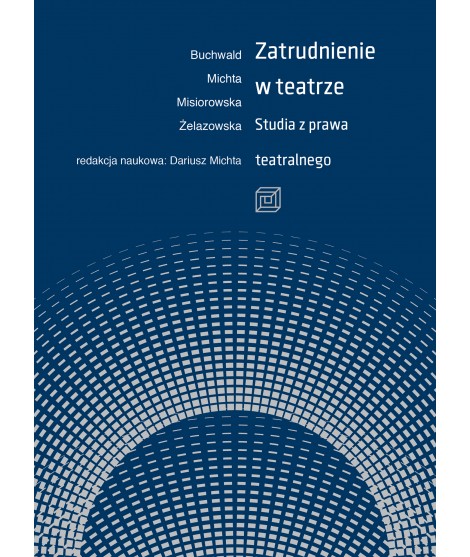 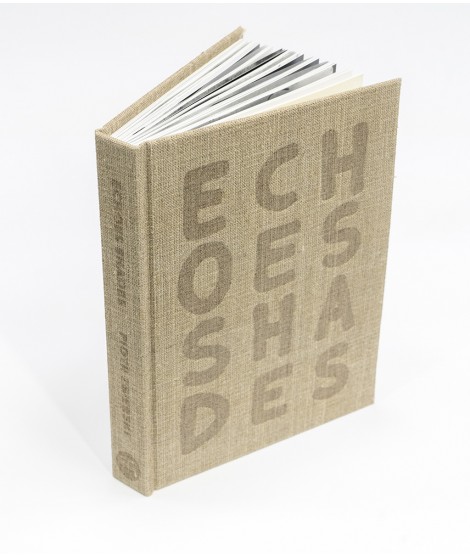 Hope Is of a Different... 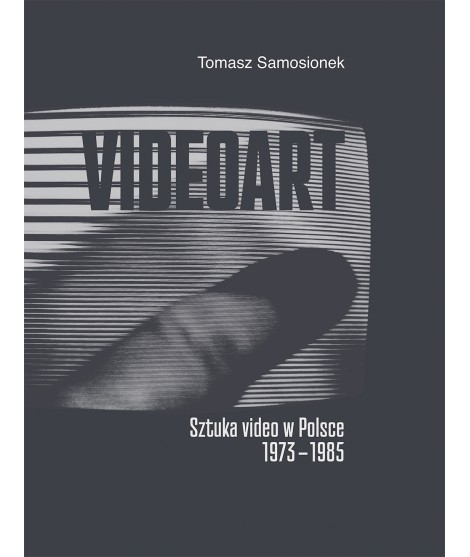 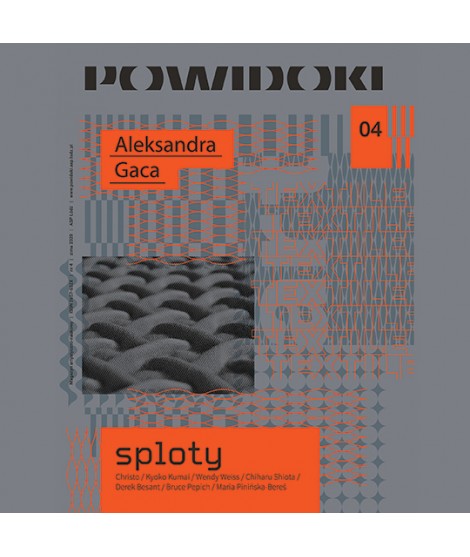 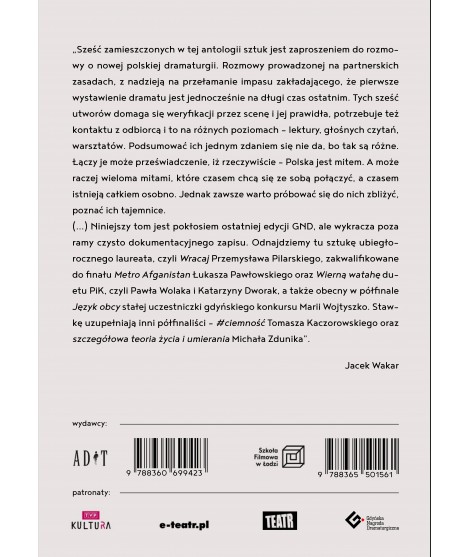